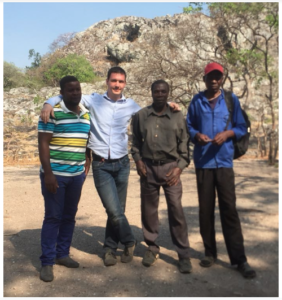 Our income in 2018 consisted fully of private donations, plus a contribution of 3000 Euro’s by the Protestant community in Rijswijk the Netherlands. All working for Kambisa! do so on a voluntary basis. Apart hosting the websites, literature and office cost (a tiny fraction of our total turn over), all the cost went into the construction of the Chilonga community centre, esp. the drilling of the borehole, the installation of the solar pump and the built of the transformer house.