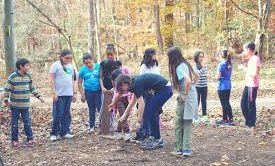 Mobile Orchards, Kambisa!BeHeard and the city of Zoetermeer are organising a couple of meetings in November and December during which people and organisations can 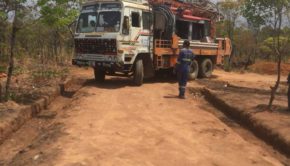 The borehole drillers are here!

An important moment for the development of our community centre. Now the road is open, the borehole can finally be 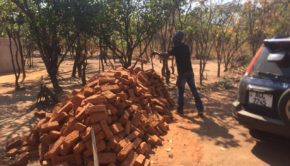 The bricks for the nsaka have arrived and the neighbour has given us direct access to the road, so visitors 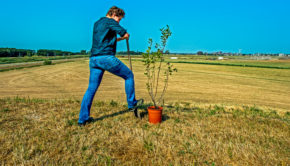 Kambisa NL is trying to realize a foodforest in the ‘Treemanspolder’. This polder is mainly meant as big reservoir to 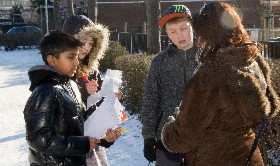 Introduction The collaboration between Kambisa and the primary school ‘t Schrijverke addressing the issue of “bullying” has been a success.

The Music OnStage page has been updated. Now you can listen (and watch) to SoundCloud and YouTube clips 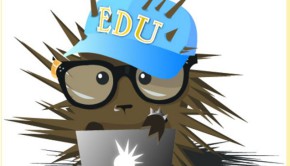 YOU DON’T ALWAYS NEED A UNIVERSITY TO BE A SCIENTIST 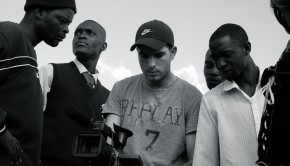 We are an interactive media movement trying to make you be heard. We want to give you a place to