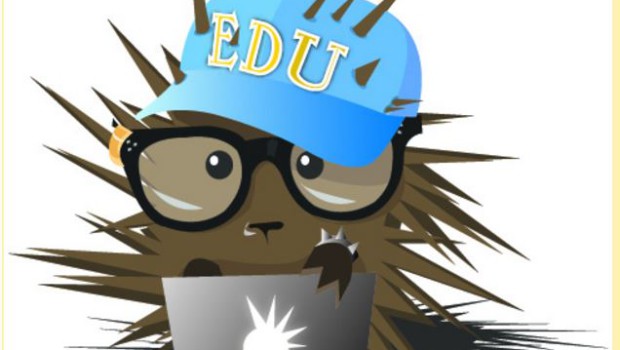 YOU DON’T ALWAYS NEED A UNIVERSITY TO BE A SCIENTIST

With universities in Zambia being shut down, and universities in Europe being criticized for being semi-corporate publication machines, the time to start creating our own saviors of science, might have come. What can you do? Today’s option: start your own network ‘university’

Start your own DIY ‘university’
Last year, I visited a squat-like former factory in Amersfoort, the Netherlands, where a team of artistic science enthusiasts had started their own cooperative ‘university’, celebrating creative and critical thinking that sometimes seems to be outcasted from the official institutes. Working with a near zero budget, but willing to collaborate with potential clients, they do not only aim to involve more non-academic citizens in the (re)production of knowledge, but they also aim to create a new model that can help sustain their experiments. 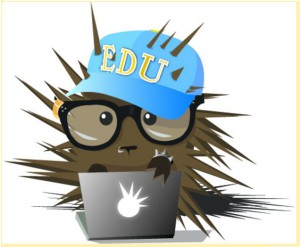 Deprived of the facilities of the mainstream universities, mainly working with second hand equipment and open source data, these experimental ‘universities’ are not likely to give you the qualification papers that will give you access to mainstream academic jobs. On the other hand, they do not face the formal restrictions either. As many researchers work unpaid, they are generally free to collaborate as they feel, on topics of their own choice – provided you stick to the general rules of science, or explain why those should be changed. Ultimately, this might help science overcome boundaries to the societies it is meant to feed.